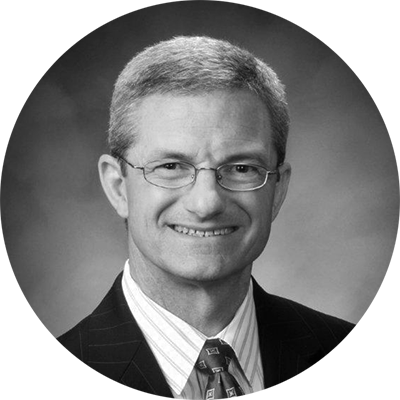 TIM JEFFERIES is the Owner & Executive Chairman, ChemResearch Company, Inc. In 1981, his beloved big brother Michael was murdered in one of the most vicious single homicides in the history of Colorado. As a result, Jeffries became deeply involved in the crime victims' rights and support movement this century.

Timothy Jeffries, KM Owner & Executive Chairman, ChemResearch Company, Inc. Timothy Jeffries is the owner and CEO of ChemResearch Company, Inc., a national leader in metal finishing and integrated services for the vital aerospace and defense industry. He “grew up” professionally in the high technology industry, and successfully impacted an array of businesses in America and abroad over three decades of professional blessings.Jeffries serves as the Executive Chairman and CEO of The Halcyon Movement, an early-stage, digital activism non-profit focused on God’s call to “Speak Truth, fight evil,” specifically the urgent call to battle the Seven (7) Deadly Sins on the worldwide web. Having served the sick and dying in Lourdes and Kolkata, Jeffries is a regular guest on the Holy Family Rosary Hour Program on Relevant Radio in the Diocese of Phoenix. Jeffries also faithfully serves on the boards of the Holy Family Hospital of Bethlehem Foundation, Child Help Arizona, and Arizona Voice for Crime Victims. In 2015 and 2016, Jeffries served in the senior cabinet of Arizona Governor Doug Ducey; and transformed the Arizona Department of Economic Security (DES), the second largest state agency with 8,000 employees and contractors serving 1.6 million Arizonans in need.On November 3, 1981, his beloved big brother Michael was murdered in one of the most vicious single homicides in the history of Colorado. As a result, Jeffries became deeply involved in the crime victims' rights and support movement this century. Jeffries served as the president of the National Organization for Victims Assistance (NOVA), a national trustee of Parents of Murdered Children (POMC), and president of Arizona Voice for Crime Victims. In 2001, 2004, 2009, 2014, 2018 and 2020, he led the national campaign to deny parole to the surviving murderer who is imprisoned in the Sterling Correctional Facility in Sterling, Colorado.Jeffries earned a Bachelor of Science in political science from Santa Clara University where he was a walk-on, bench-riding defensive back and voted Most Inspirational Player on the nationally ranked Division II football team. In addition, Jeffries earned a Master of Business Administration (MBA) from Duke University's Fuqua School of Business; and was selected by his global executive classmates to provide the 2003 valedictory address. He is currently pursuing a MA in Theology and a MA in Leadership for the New Evangelization at the Augustine Institute.Jeffries and his beloved wife Mary Frances live in Scottsdale, Arizona, and are invested in the ancient Roman Catholic Order of Saint John of Jerusalem (“Order of Malta”). They started dating in college and were married in the Santa Clara Mission in 1987. They are blessed with two beautiful daughters (Alicia and Rachel) and two wonderful grandchildren (Scarlett and Michael).

The rich text element allows you to create and format headings, paragraphs, blockquotes, images, and video all in one place instead of having to add and format them individually. Just double-click and easily create content.

How to customize formatting for each rich text

Headings, paragraphs, blockquotes, figures, images, and figure captions can all be styled after a class is added to the rich text element using the "When inside of" nested selector system. 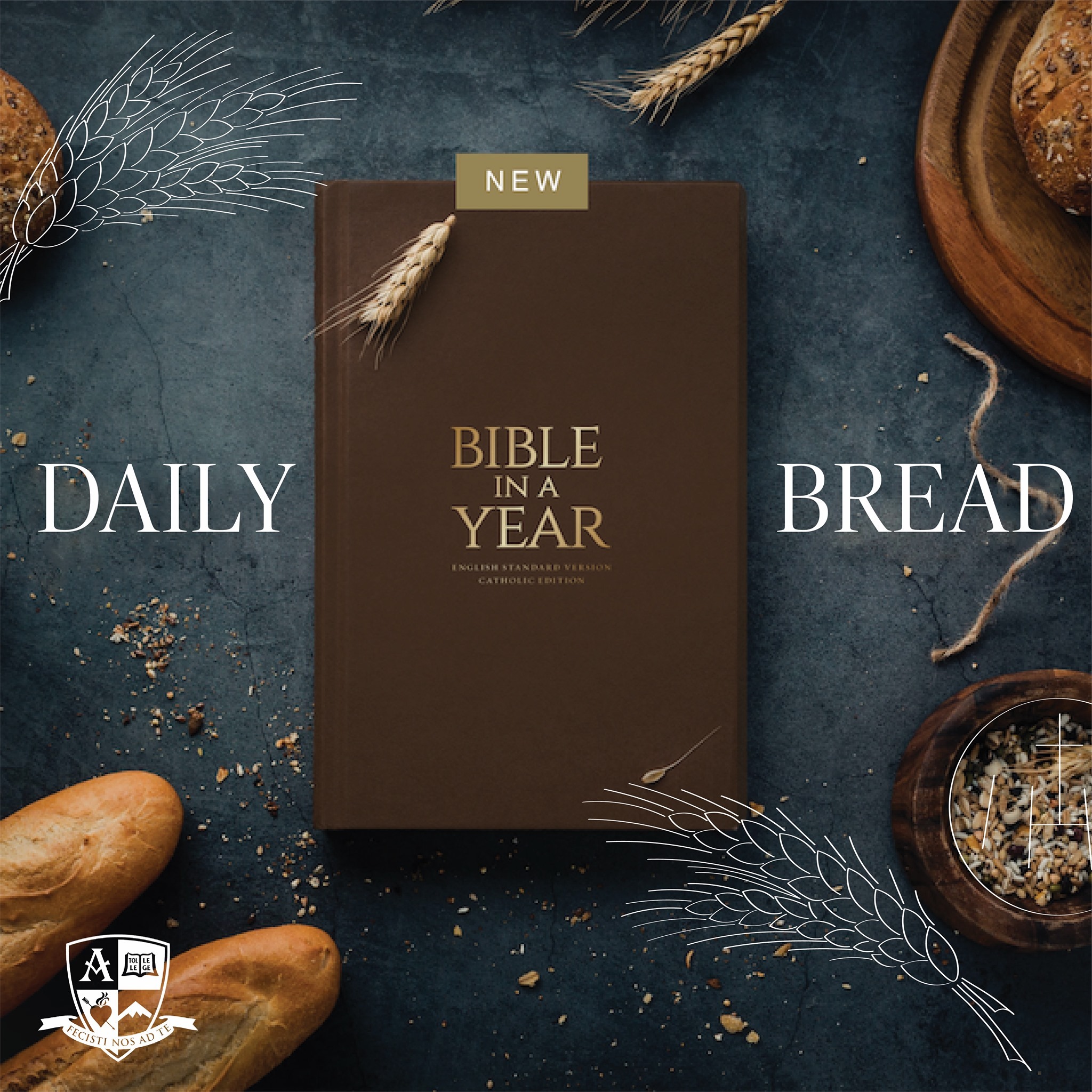 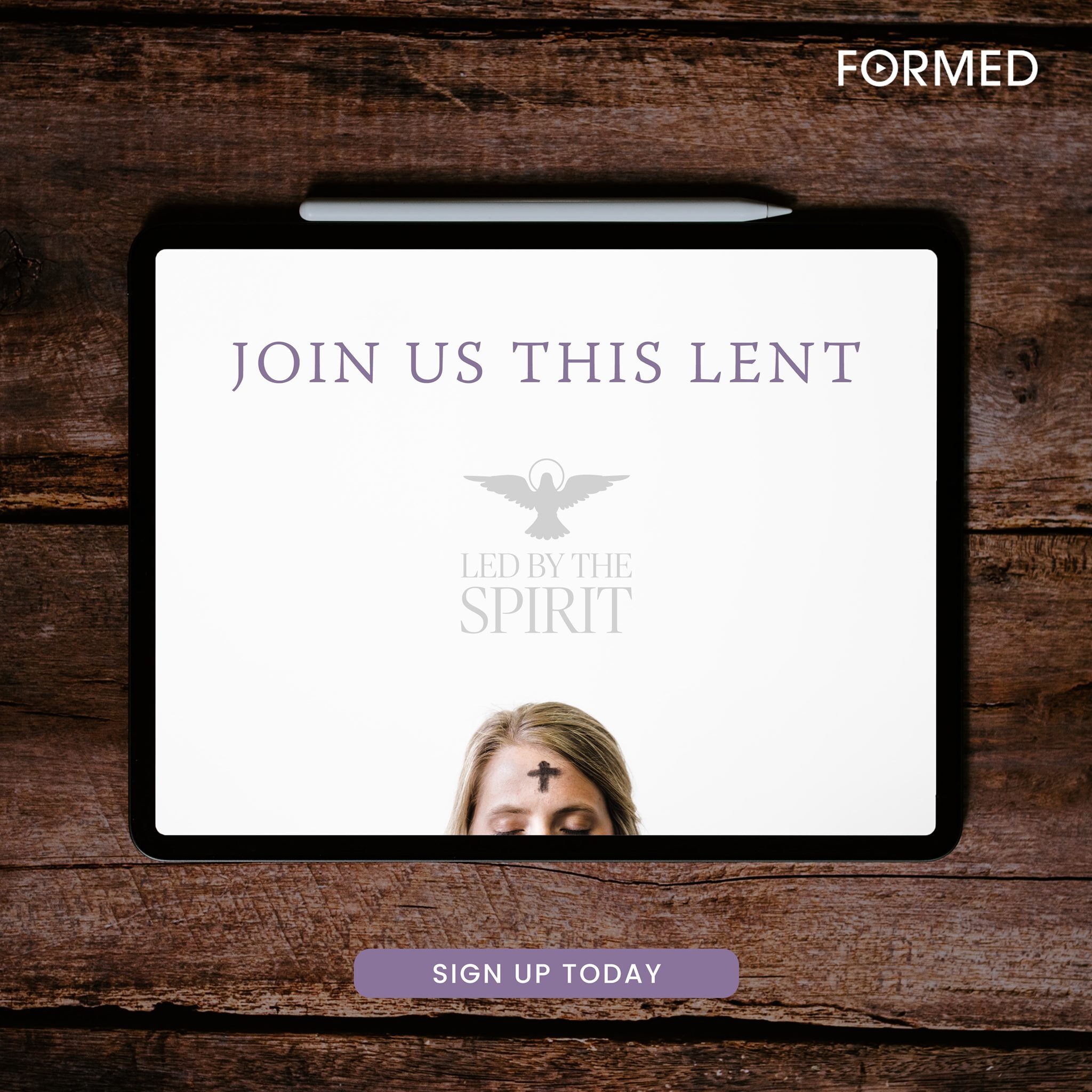 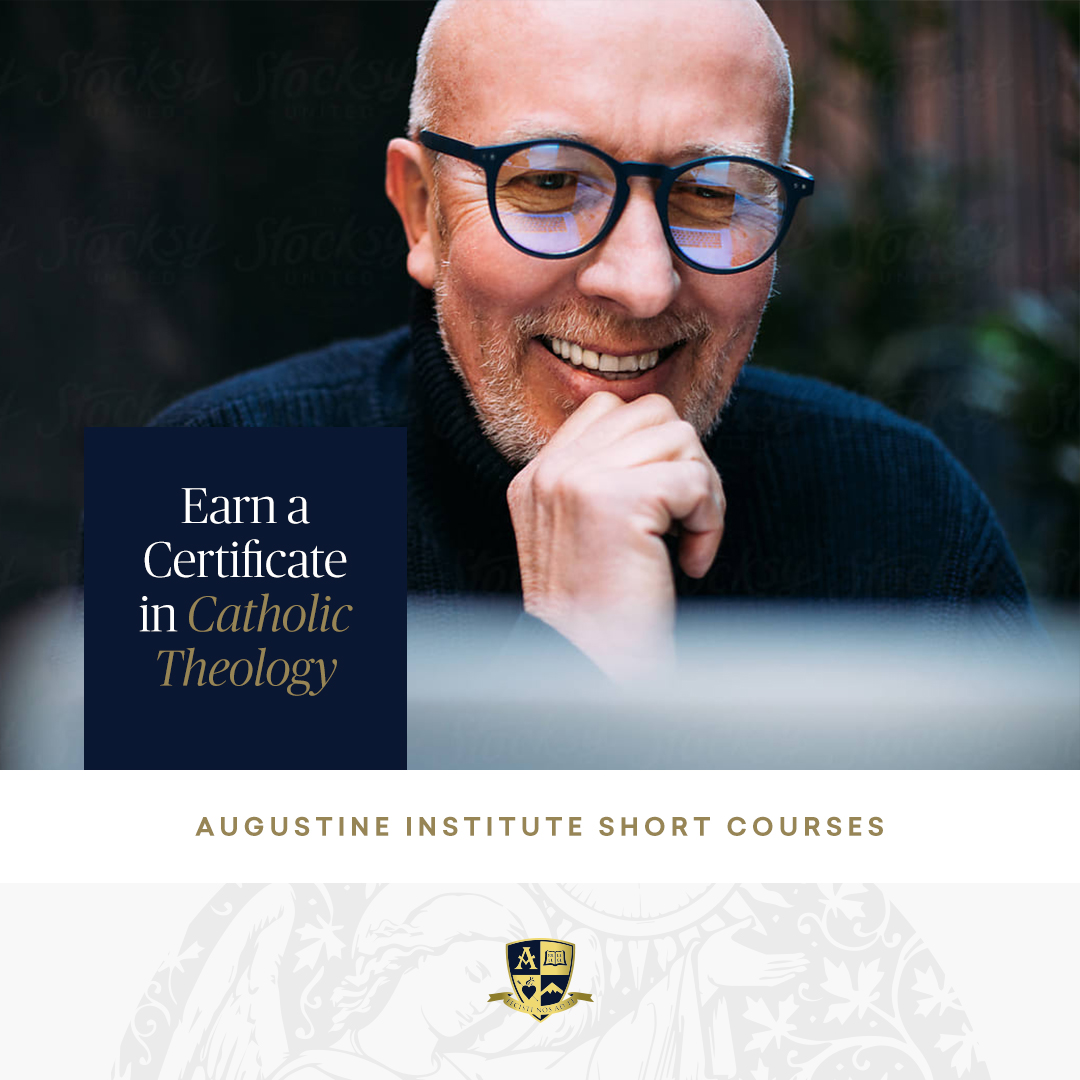 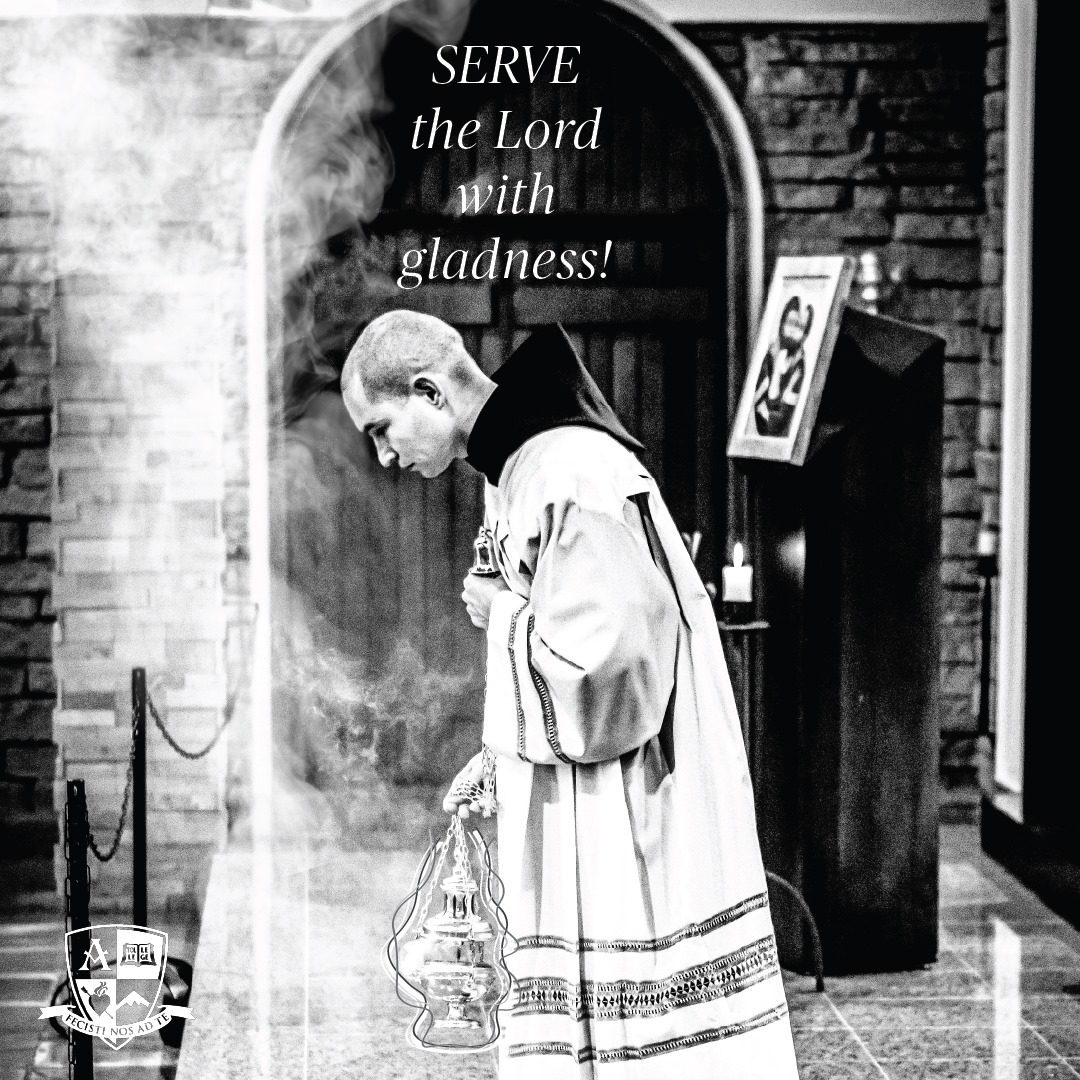